In 2010 QUQUQ invented the campingbox …

… the original that combines kitchen, bed and storage space in a single module. In the meantime, the term “campingbox” stands for a separate segment in the field of minicampers. Some steps on this way you can read in our story: 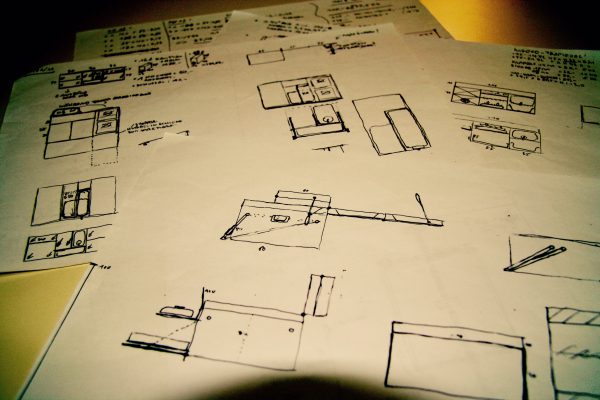 Maybe you know that too: The best ideas come to you when you least expect it. That’s exactly how QUQUQ inventor Ulrich is doing in the summer of 2010. In a good mood, the professional graphic designer and amateur camper loads his Kangoo with purchases. And zack – the sparking thought is there. Short on it he drives with his selfbuilt camping bus to Croatia. Hardly arrived the rest of the family jumps into the sea and Uli scribbles the first designs. 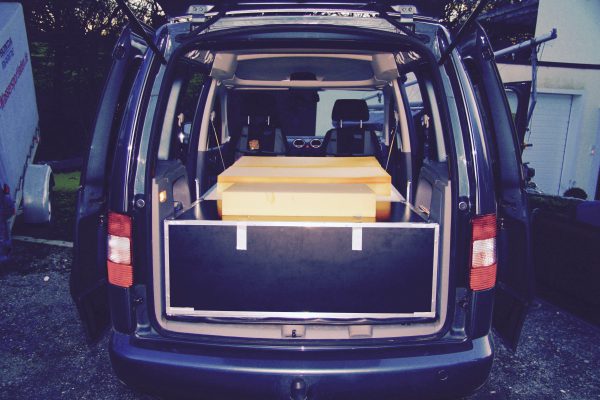 Clearly, initiates consider the plans quite skeptical. Cool idea, but you’re not serious, or? But yes! Back at home, but still full in QUQUQ fever, Ulrich measures unmistakably various high roof vans and tinkering with many details until the prototype stands months later finished in the garage. But does the box really fit in all models? After two complete laps of installation tests and some fine tuning it’s finally certain: The mini motorhome in the box does work.

The child needs a name

How should the baby be called? It has to sound like freedom and fresh air somehow. So Ulrich broods out in the first step the onomatopoeic name „QUQUQ“ (Cuckoo). That the special bird puts his egg in foreign nests as naturally as you put your campingbox just in the car, fits perfectly too. And because graphic designer always right away think about a catchy logo, in the autumn of 2011 the brand QUQUQ was created. 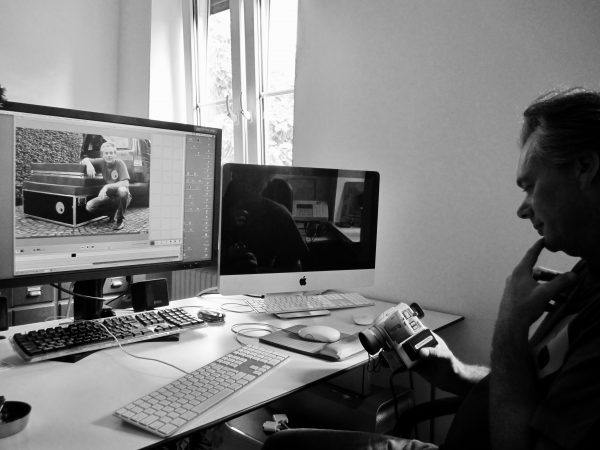 The box has to be seen in action. So a simple video is the plan, because Spielberg fits just not in the budget. Super, that wife Tina and daughter Ella spontaneously direct and take camera over – while Uli mimes the explanatory. Now only a few photos are missing. Lovely locations there are enough around Sprockhövel. And dear friends, who take their time for the first QUQUQ snapshots, model, stand, sit or lie, obviously too. 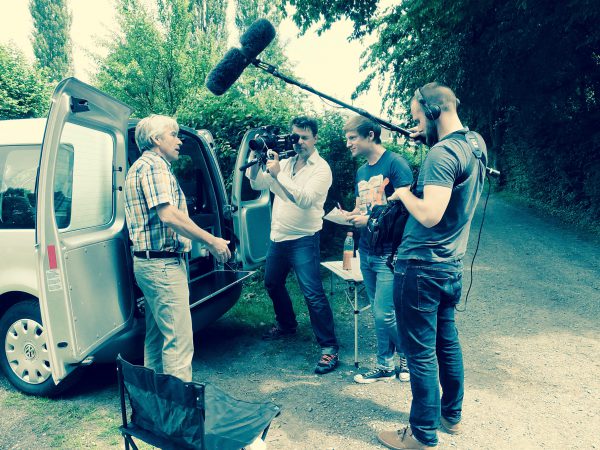 When the pictures learned to walk

Whether it’s on our website, the first booths or enthusiastic word-of-mouth propaganda – no idea. Anyhow, a TV station calls sometime completely unexpectedly. And even better: The TV professionals from Leipzig really come and scare us a whole day with the campingbox over the country. So we celebrate in the MDR broadcast „einfach genial“ (simply brilliant) on 11.06.2013 our QUQUQ TV premiere. Reports on the German TV stations ZDF, WDR, Pro7, RTL, RTL2, VOX and the British BBC follow. 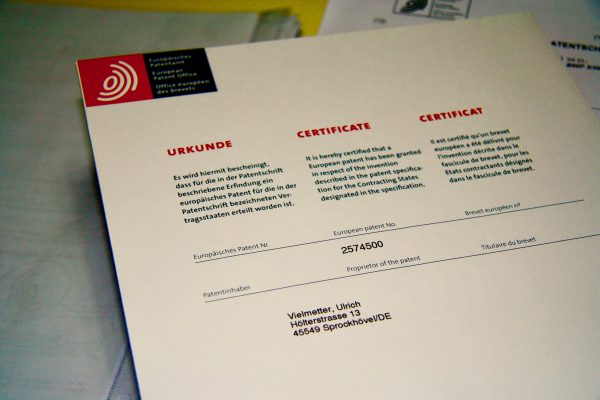 QUQUQ is the original, made in Germany. And to keep it that way Ulrich wants the box, of course patented. But it’s not that easy. You can not imagine the paperwork. For there are complicated rules, detailed forms and meticulous exams. It is said just wait and see. Not only felt that takes forever. After three years, the fluttering hot finally desired document from the European Patent Office is in the mailbox. 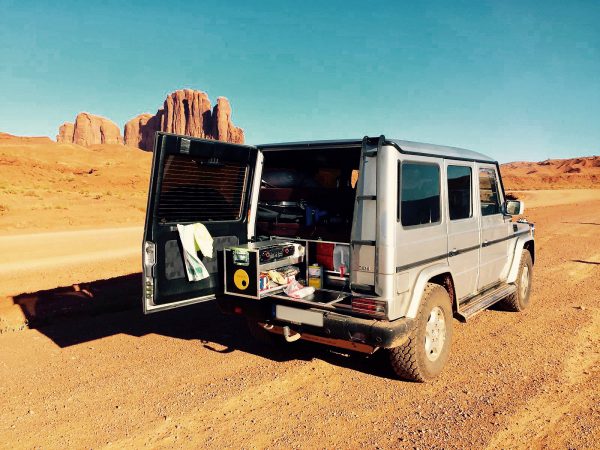 Hard to believe, but from the small Sprockhövel in the southern Ruhr area, we have now sent our boxes in all directions. They have come a long way now and touring throughout Europe, but also in Iceland and Borneo or through Taiwan, Mongolia, Russia, USA and South America. How do we know that? Well, of you. Thank you for your enthusiastic holiday mails, the funny videos and great photos. We are happy about every greeting.

Not only are you on the move with the box – the QUQUQ team, too. And exactly where people frolic, which have desire for relaxed outdoor tours, spontaneous weekend trips and automobile camping. Since 2013 you will find our booth regularly e. g. at the largest branch fair – the Caravan Salon in Düsseldorf. And because we are still developing new boxes, we can always show something new. 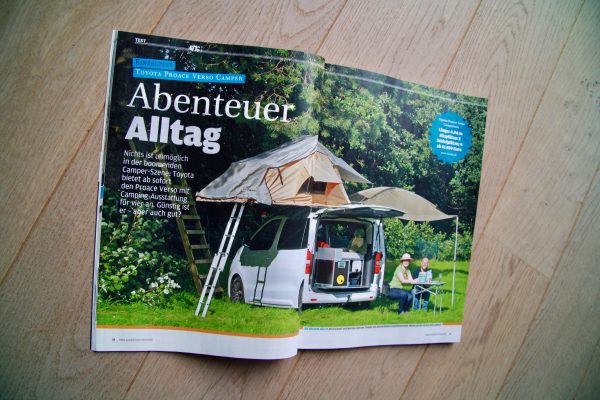 Admittedly, with all the QUQUQ variants that we have in our program today, we are very familiar with many vehicle types. But, that at some point a big automaker would ask us to develop its own box for its brand? We had not dreamed about at the beginning. But apparently nothing is impossible, because after various tests and reviews, we are actually listed since 2017 at Toyota. Crazy! Let’s see what else happens.

And the winner is …

Meanwhile our boxes are quite popular and *tataaaa* we win the 1st prize for the best accessory of the year 2019. “The Golden Motorhome” is awarded by the well-known German magazine AutoBild Reisemobil and determined by reader’s choice. Thanks a lot!